Men who claim to be Jesus Christ

on June 06, 2013
Deception comes in various packages.  The purpose of becoming mature in Christ is so that we will gain discernment with regards to truth and error.

Matt. 24:4-5 Jesus answered: "Watch out that no one deceives you. For many will come in my name, claiming, ‘I am the Christ, ‘and will deceive many.  Mark 13:22 For false Christs and false prophets will appear and perform signs and miracles to deceive the elect— if that were possible".

Here is a list of men who have claim to be Jesus Christ: 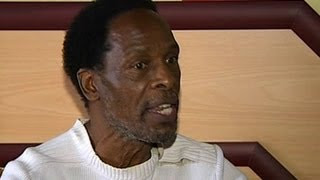 Moses Hlongwane is claiming to be the reincarnation of Jesus Christ. He has set up a compound in the northern KwaZulu-Natal town, and has already gathered over a dozen disciples. Hlongwane said he, like his namesake, spent years in the wilderness and has been resurrected as the Son of God. 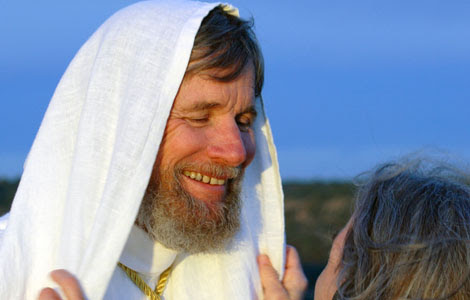 The leader of the Lord Our Righteousness Church, Wayne Bent claims that, during an experience in his living room in June 2000, God told him, "You are the Messiah". Bent has since stated, "I am the embodiment of God. I am divinity and humanity combined."

Inri Cristo is a Brazilian religious leader who claims to be Jesus Christ reincarnated. He is well known for his many appearances in the media of Brazil and other countries as well. He claims that a voice said that he was the same Christ crucified two thousand years ago under Pontius Pilate.

José Luis de Jesús Miranda Growing In Grace International Ministry, Inc, based in Miami, Florida. He claims to be both Jesus Christ returned and the Antichrist, and exhibits a "666" tattoo on his forearm. He has referred to himself as Jesucristo Hombre, which translates to "Jesus Christ, the Man". 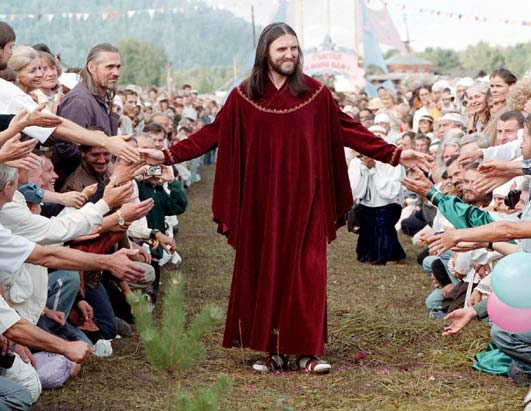 Sergei Torop from Russia has around 2,000 followers (called Vissarionites) living in the settlement and around 5,000 followers worldwide. On August 18, 1990, when he was 29, Vissarion claims that he had a revelation that he was the reincarnation of Christ.

Arnold Potter was a self-declared Messiah and a leader of a schismatic sect in Latter Day Saint movement. Potter referred to himself as Potter Christ. Potter later claimed that during his trip to Australia, he underwent a "purifying, quickening change" whereby the spirit of Jesus Christ entered into his body and he became "Potter Christ, Son of the living God". During his time in Australia, Potter wrote a book which he said was dictated to him by angels; it was described by Potter as the book from which all people were to be judged at the Final Judgment. 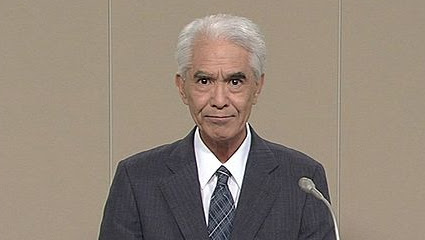 Mitsuo Matayoshi is an eccentric Japanese politician, self-styled as "The only God Mitsuo Matayoshi Jesus Christ". According to his program he will do the Last Judgment as Christ but within the current political system. His first step is to be appointed the Prime Minister of Japan. Then he will reform Japanese society and be offered the post of the Secretary-General of the United Nations. Then Matayoshi will reign over the whole world with two legitimate authorities, not only religious but also political.

In an article in the Daily Mail David Shayler claimed that he was the son of God stating, "I am the messiah and hold the secret of eternal life," and that he was the reincarnation of various historical figures.[20] This claim is echoed on his official website where he notes that "David Michael Shayler -- ‘Sheylr’ in Hebrew ... was anointed Messiah on 2 July 2007 and proclaimed on 07.07.07, in line with ancient prophecies."[21] He also claims to have divine powers which allow him to influence the weather, prevent terror attacks and predict football scores. 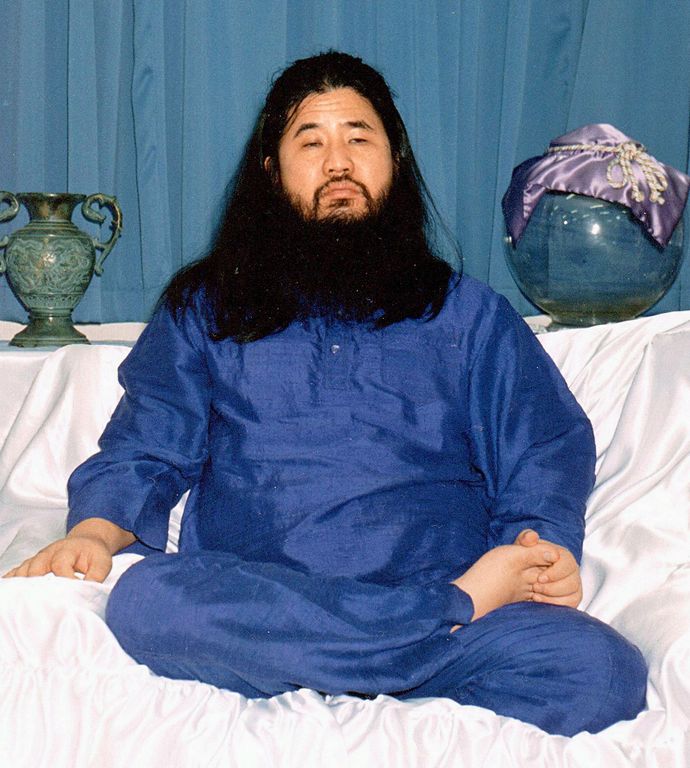 In 1992 Aum Shinrikyo published a landmark book, and declared himself "Christ", Japan's only fully enlightened master and identified with the "Lamb of God". His purported mission was to take upon himself the sins of the world, and he claimed he could transfer to his followers spiritual power and ultimately take away their sins and bad works.

Alan John Miller and Mary Suzanne Luck, who under the title "Divine Truth" claim to be the second coming of the biblical figures. Miller says on his website, "just a little over 2000 years ago, we arrived on the earth for the first time. My name then was Yeshua ben Yosef, or the Jesus of the Bible, the son of Joseph and Mary. Mary's name then was Mary of Magdala, the woman identified in the Bible as Mary Magdalene. Mary was my wife then, and the first person I appeared to after I was crucified".

In our lifetime God is raising a peculiar generation, a bold generation that is ready to charge forward to fulfill their mandate for this our. One of those one young people is none other than Soweto TV's Tumelo Mothotoane who is also studying media and psychology at Wits University. In this heart to heart interview we speak to her about God, mentorship and the future. Inside Woman: How did you become a Christian? Tumelo Mothotoane: I was raised in a Christian family but I remember the year when I consciously received the Gospel of Jesus Christ.  It was the year 2003 and I was 12 years old.  We were going through a demoralising season as a family.  My baby sister had passed on the previous year, in the midst of my maternal grandmother’s funeral, I was suspended from school due to unpaid fees and my parents were going through a divorce. One evening my mother opened the Bible to 1 Peter 4:13 and the heading was “Participating in the sufferings of Christ” and God allowed my tiny