on June 06, 2013
According to the third annual MasterCard Global Destination Cities Index, Johannesburg is most popular destination in Africa, with a projected 2.54 million international visitors expected to visit the city in 2013.

Johannesburg also comes out tops in Africa in terms of international visitor spending, with US$2.7 billion estimated to be injected into the city during 2013, a slight increase (1%) on 2012’s expenditure. The top three cities from which most visitors to Johannesburg originate are London (299,000 people), Frankfurt (187,000 people), and Dubai (157,000 people), with all of these expected to grow in 2013. The number of visitors from London is expected to increase by 5.6%, followed by those from Frankfurt (4.5%), and Dubai (2.4%).

Durban, while only ranked 12th in Africa, is the second fastest growing African city in 2013 – behind Dakar - in terms of international visitors, with a projected 26% growth in 2013.

Cape Town is the only African city that is expected to see a decline in both international visitors and expenditure. Four of the top five outbound destinations for Johannesburg travelers are within Africa. Maputo and Harare top the list; London comes in third, followed by Lagos and Windhoek. 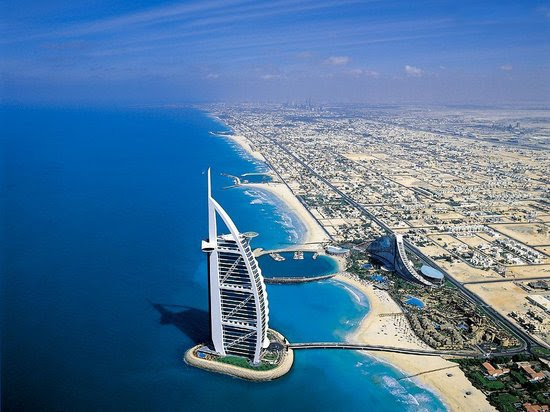 Dubai has retained the number one rank in the top 10 destination cities in international visitor arrivals in the Middle East and Africa region.  One striking feature in the top 10 is how far ahead Dubai is  from the rest. 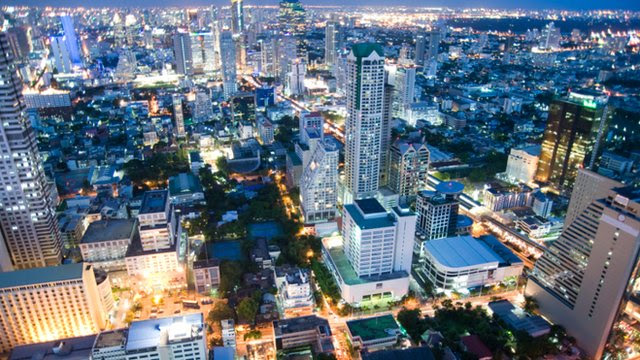 Bangkok is the top 2013 destination city by international visitor arrivals.  While surpassing 2012 leader London by the slim margin, Bangkok  demonstrated growth rates of better than 18 percent in 2011 and 2012, with a further 9.8 percent growth in 2013.

The top destination city by international visitor arrivals in 2013: